24 May 2019 – Fastrack to Information Technology (FIT) CEO Peter Davitt was recognised with the person of the year award at the 2019 Tech Excellence Awards held last night at the Citywest Hotel in Dublin.

Since taking up his current appointment of the industry-led body Davitt has worked with ICT Industry leaders in Ireland and internationally and with government to establish a new portfolio of ICT vocational training opportunities. This has resulted in the introduction of more than 50 in-demand technology programmes, most recently in Blockchain, cyber security, smart buildings and advanced manufacturing skills.

Davitt pioneered a series of ground-breaking skills research reports and these ICT Skills Audits have been highlighted in leading publications and by policy makers as giving direction in addressing the tech skills challenge.

To date, more than 18,000 job seekers have completed FIT skills development programmes of which in excess of 13,500 progressed into employment. FIT is now supported by a range of industry partners plus partners in education and training provision such as SOLAS and Education and Training Boards.

Also recognised on the night were Brendan O’Malley, who received the career recognition award; Tim Hynes of AIB for CIO of the year; and Expleo’s Rebecca Keenan in the rising star category.

Trilogy Technologies was named IT company of the year and took the award for professional development.

Finally, the Hibernia award for contribution to the Irish tech sector by a multinational went to Bill Kearney of IBM.

Speaking of Hynes’ win in the CIO of the year category, Billy Huggard, operations director with organiser Mediateam, said: “Tim has lead the way in delivering IT in a totally integrated fashion utilising the enormous benefits a business can gain from joined up thinking and a fresh approach, IT will play an even more important role in Irish business and the survivors will be those led by people like Tim Hynes.”

The 19th annual Tech Excellence Awards event was held at Citywest Hotel in Dublin. More than 600 luminaries from the technology sector gathered to celebrate another year of innovation and commercial success at home and abroad.

FIT is an industry-led initiative which works to promote an inclusive Smart Economy by creating a fast track to marketable technical skills for those at risk of long term unemployment. 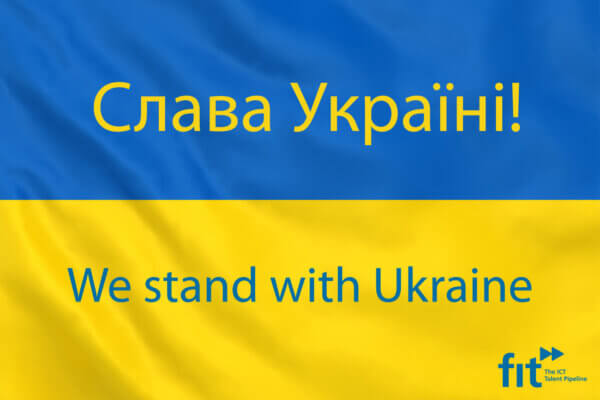 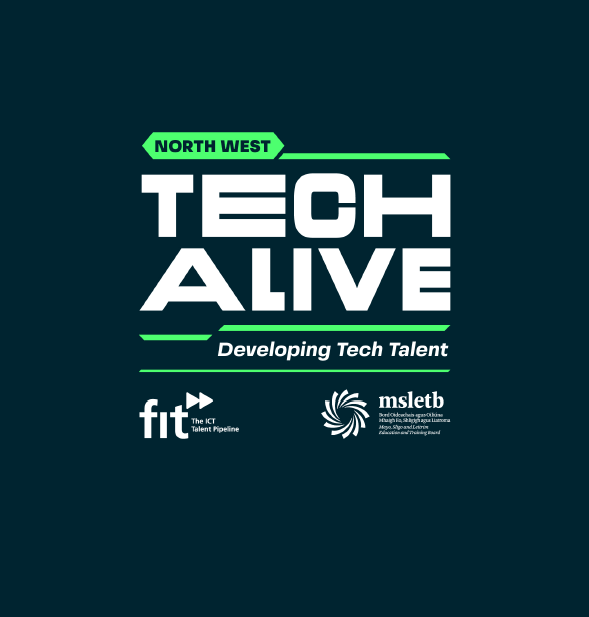 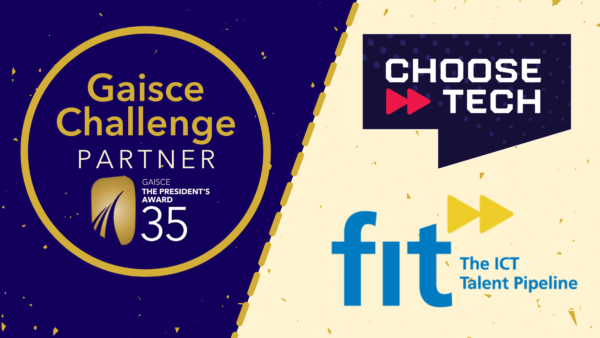 Keep up-to-date with our latest news on courses, events and alumni, delivered straight to your inbox.